Despite pandemic-induced challenges to the global economy, InvestorKit founder and head of research Arjun Paliwal underscored Australia’s robust economic performance in comparison to other countries.

Describing the research methodology used to trim down the list, he explained: “Our pick of 10 powerhouse cities out of the whole country was based on a range of things to create a diverse list, not just the largest local economies.

“We considered large and strong economies, some of the best-recovering economies which were previously weak, and relatively strong markets in comparison to their size.”

Mr Paliwal has also noted that because local economies and property markets are intertwined, stakeholders would likely find it interesting “to see the positive flow-on impact with lag and how this can help guide future investment decisions”.

The 10 economic powerhouse cities with strong property markets in Australia are:

According to Mr Paliwal, the government’s massive investment in infrastructure, the region’s balanced industry structure, which supports sustainable economic growth, and the sharp decline in the unemployment rate – which reflects a resilient economy – are all contributing to Adelaide’s strong growth momentum.

He added: “Adelaide’s visitor numbers have risen over the last two decades. It won’t be long until we see Adelaide become one of Australia’s leading cities for innovation, lifestyle, and tourism.”

Mr Paliwal described Tasmania as “one of Australia’s top-performing regional hotspots”, with Hobart seeing one of the strongest housing booms in the country, indicating “a flourishing local economy for years to come”.

Western Sydney has been grouped by InvestorKit to include the suburbs of Penrith, Blacktown, Camden, Liverpool, FairfieldFairfield, NSW Fairfield, VIC Fairfield, QLD, Cumberland, Parramatta, and the Hills Shire. According to Mr Paliwal, it has the potential to be one of Australia’s largest and most powerful economies.

“We see shifts of demographics occurring and further high-income jobs to hit the area to create a shift in affordability longer term,” he said.

InvestorKit described Townsville as “the leader of Australia’s recovery markets”, having overcome double-digit unemployment rates in 2016 and now competing with major cities with low rates of roughly 5 per cent.

Mr Paliwal has noted Townsville’s tight rental market, which, he said, “puts the region in a strong position for buyers”.

“In the decade ahead, it will become a city of opportunities and prosperity as it exits its state of recovery,” he said.

InvestorKit has attributed Toowoomba’s long-term economic growth to a diverse range of industries, with major employers that include healthcare and social assistance, as well as education and training.

InvestorKit has highlighted Bendigo’s economic boom as different from other regions in the list because its major projects have already been completed and are moving forward and not just projects in progress.

“In recent years, the North Bendigo Hospital build and expansion was a key project for the region worth more than $600 million, and now, we are seeing other notable projects like improvements to the airport and the GovHub and law courts in the pipeline,” Mr Paliwal noted.

Shepparton is a powerhouse city, according to InvestorKit, since it produces 25 per cent of Victoria’s rural output, while its population accounts for almost 10 per cent of the overall Victorian population, underscoring its significance to the region.

Hospital expansions, train and highway improvements, and other projects worth billions of dollars are also in the pipeline. Shepparton, like the rest of regional Victoria, has had high capital growth as a result of the pre-pandemic housing boom.

InvestorKit has recognised Geelong’s transformation from a regional city to a key hub of Greater Melbourne, which has made it the biggest contributor to regional Victoria’s economy.

Mr Paliwal has pointed to projects such as business parks, railroads, residential development and infrastructure projects as key contributors to the city’s $15.33 billion GRP.

“Geelong has close to $100 billion in activity that has a direct or indirect benefit to the city. Its top five job markets are also closely aligned with national numbers, diversity-wise,” he stated.

However, Mr Paliwal has acknowledged that while these variables have contributed to Geelong’s outstanding performance, he also flagged that owing to the housing market’s maturity, it is possible that the local property market has already reached its peak in terms of capital growth, as their booms began well before the pandemic.

“We do however see its strong housing conditions returning in the years ahead as all this economic positivity flows through,” he added.

Orange may not be as big as other cities on this list in terms of output and projects, but InvestorKit has opted to include Orange seeing its potential as “a diverse city, popular tourist location, and town to live in, and providing great confidence to locals for its jobs and wealth creation”.

It is also one of Australia’s best-performing housing markets in recent years due to its strong local economy, vibrant business community, and one of the lowest unemployment rates in the country at 2.5 per cent.

With major agriculture lending banks and the government’s new Regional Investment Corporation based in Orange, InvestorKit has noted that it is quickly becoming the agri-finance powerhouse of regional NSW.

Wagga Wagga is a region that appeals to both prudent and aggressive investors, InvestorKit has noted. Also commendable are jobs in diverse industries such as healthcare, education, agriculture, and retail have all increased recently, which InvestorKit has recognised as good conditions for local economic growth.

Property refers to either a tangible or intangible item that an individual or business has legal rights or ownership of, such as houses, cars, stocks or bond certificates.

Noemi is a journalist for Smart Property Investment and Real Estate Business. She has extensive experience writing for business, health, and education industries. Noemi is a contributing author of an abstract published by the American Public Health Association, and Best Practices in Emergency Pedagogical Methods in Germany. She shares ownership of the copyright of an instructional video for pharmacists when communicating with deaf patients. She attended De La Salle University where she obtained a double degree in Psychology and Marketing… Read more 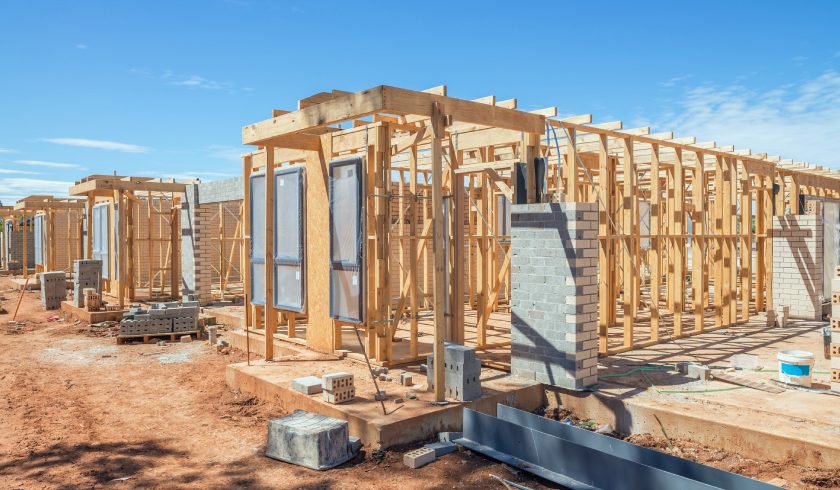