Retired Chief Warrant Officer 4 Christian McCoy died while on a contracting assignment in Afghanistan last year, leaving behind $1.2 million in private life insurance to his widow. According to a federal lawsuit filed Sept. 14 in Massachussetts, a Veterans Affairs nurse has been harassing McCoy’s widow, telling her step-children and members of their Special Forces veteran community that Francoise McCoy has been cheating them out of $400,000 each.

The lawsuit names both VA nurse Sarah McNary and VA Secretary Robert Wilkie as defendants, asking for a jury trial and punitive damages for charges including violation of privacy, slander and infliction of emotion distress.

“This is a problem, and it should have never been allowed to get to this level,” Tim Parlatore, McCoy’s lawyer, told Military Times on Tuesday. “But nobody’s really stepping in to shut it down, so if it takes me going to a judge to do it, then that’s what we have to do.”

This is Ben McCoy, the badass son of Fallen Green Beret Hero, Christian McCoy, and despite his brutally tough…

According to court documents, McNary met Christian McCoy over the phone in late 2018. He had retired from the Army Aug. 31 and immediately signed on to a contracting job with CACI, deploying to Afghanistan in October, attached to 20th Special Forces Group.

In that whirlwind, he hadn’t yet filed for VA benefits, so McNary ― a nurse who works in transition care management ― walked him through the process to file.

McNary did not respond to multiple requests for comment and there is no attorney of record for her listed in court documents.

A spokesman for the VA declined to comment on the litigation, while the Justice Department, which represents federal agencies in legal matters, did not respond to a request for comment.

Get the military’s most comprehensive news and information every morning

By giving us your email, you are opting in to the Early Bird Brief.

The lawsuit alleges McNary inserted herself into the McCoy family’s affairs, telling his children ― Abigail, a high school student, and Benjamin, an ROTC cadet ― that they were entitled to a third each of Francoise’s life insurance payout.

“She misled the children to believe that the money was rightfully theirs, setting off a firestorm that tore the family apart,” according to the filing.

Parlatore told Military Times he did not know what motivated McNary to advocate for McCoy’s children in such a manner.

The lawsuit does not provide any further details of the relationship between McNary and Christian McCoy. According to a public Facebook post four days after McCoy’s June 25, 2019, death, McCoy had referred multiple friends to her after getting his own paperwork taken care of.

The children were beneficiaries of separate private policies Parlatore added. McNary’s campaign, according to court documents, led them to push for more, dragging out the settling of Christian McCoy’s estate in probate court.

The lawsuit alleges McNary violated McCoy’s privacy by posting about the life insurance policies online, in addition to libel, slander and infliction of emotional distress against Francoise.

In the months after Christian McCoy’s death, the tension within the family caused her to move out of their home.

“Plaintiff Francoise McCoy, in an effort the calm the matter and provide for the children, moved out of the family residence allowing the children live in their family home,” according to the filing. “Francoise McCoy left all personal belongings and the security and safety of her home, the very home she shared with her husband, to live alone in a new house without family and support all in an effort to help.”

According to the lawsuit, McNary posted that Francoise had “abandoned” her step-children, in addition to stealing part of their inheritance.

However, according to a March 18 letter provided to Military Times by Parlatore, Benjamin McCoy has acknowledged in writing that he was not abandoned by his step-mother and that she did not improperly withhold any money from him.

“I understand that your decision to leave the house was not because you intended to abandon us, and I recognize your ongoing direct contact and the communication through our attorneys,” he wrote. “I also understand that the offer that you made through your attorney will be paid from your own money and not from anything of my father’s, I know that you did not steal anything from me or from Abby.”

Benjamin McCoy did not respond to a request from Military Times for comment. 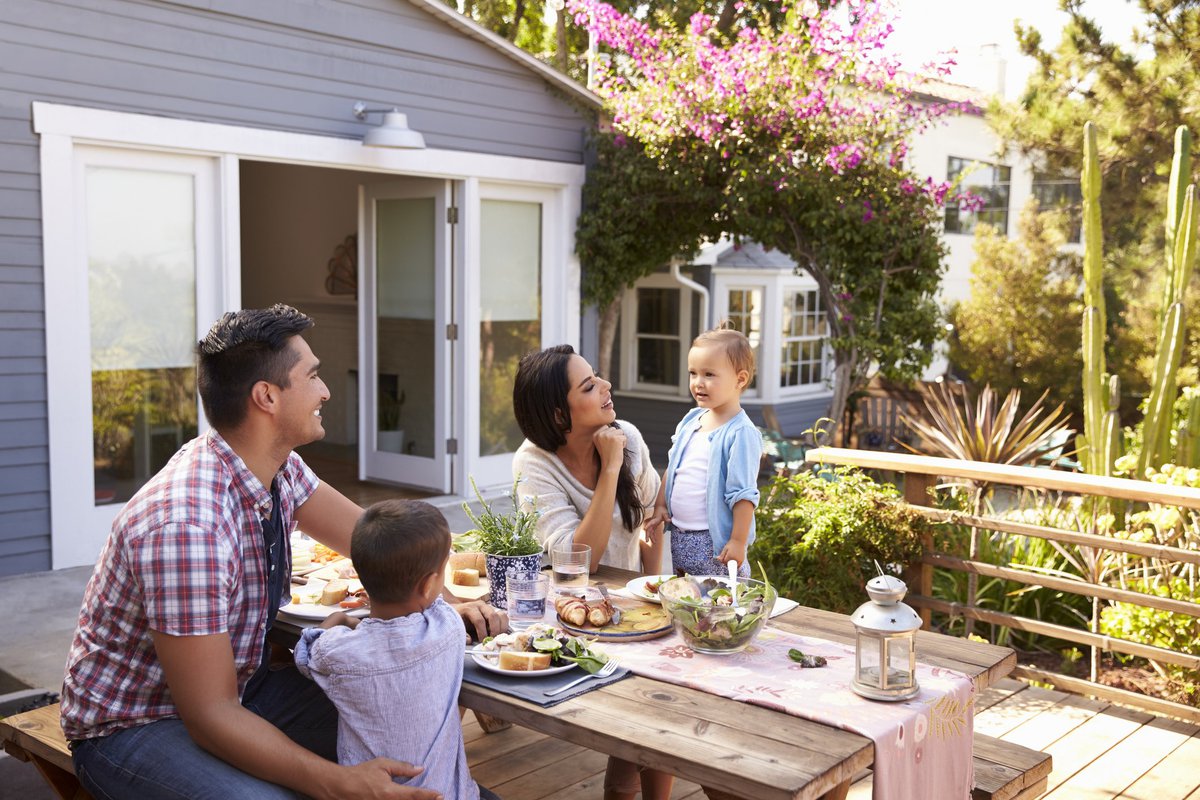 Can’t Afford Your Life Insurance Premiums? 3 Options to Look At

This Founder Just Gifted LLCs to an Entire Graduating Class

Can’t Afford Your Life Insurance Premiums? 3 Options to Look At